Ignitive is a full service Communications and Stakeholder Management Company. Our experience covers a variety of sectors such as mining, fast-moving consumer goods (FMCG), as well as the services sector. Our team is led by people with excellent credentials in the industry, who have an impressive track record in tackling major communications challenges..

We have learnt that if we serve our Clients well, our own business grows.

2.Knowledgable People are Our Power.

We invest in our people, and we understand that knowledge gives us a competitive advantage.

We have an unyielding determination to be the best in what we do.

4.Creativity is the bedrock of what we do.

Solutions to a complex world depend on the irrational person who sees the common world differently.

5.Internships are the future.

Every young person is a diamond in the rough that must be nurtured, guided and given an opportunity. At Ignitive we give internships to young people some of whom have since started their own businesses.

Our success is dependent on our Client’s success..

Support is available free of charge to all users of our products. Get in touch, we're glad to help.

Myway is developed and designed on top of the latest technologies and techniques.

No tricks, Myway is what you see, a flexible and powerful for any of your projects.

No tricks, Myway is what you see, a flexible and powerful for any of your projects.

At Ignitive we measure our success by the success of our Clients. So we invest heavily in their success because we know that our success is impossible without theirs. Success is neither easy nor freely available, and it hardly ever happens by accident. It requires strategy, focus and people who love what they do. We become the extension of our Clients.

What we deliver
IF all you want is to improve your BEE scorecard,
If all you want is to collect your salary at the end of the month,
if all you want is a safe, established company, where you will be a number,
DON’T call us. We’re going to frustrate you, and you’re going to frustrate us.
BUT
If you love the thrill of marketing,
the unpredictability of the changing South African market,
If to you, strategy is a guide and not a walking stick,
THEN,
please,
DO call us,
because you've found your career soulmates.
Yes, you’ll get BEE points a bonus, but only as a bonus,
And your employer will struggle to hold on to you.

Our task was to revitalise an old brand that needed to be relevant in a changing South African market. The strategy included marketing the product internally for managers to support the product. We achieved double-digit growth in sales. We covered the entire target market spectrum, from lower end of the market to high. We also activated in areas such as Msinga and Ulundi in KZN, as well as various areas in Johannesburg. The Client entrusted us with the whole range of communication from above-the-line-advertising, activation, exhibition at Soweto Festival. 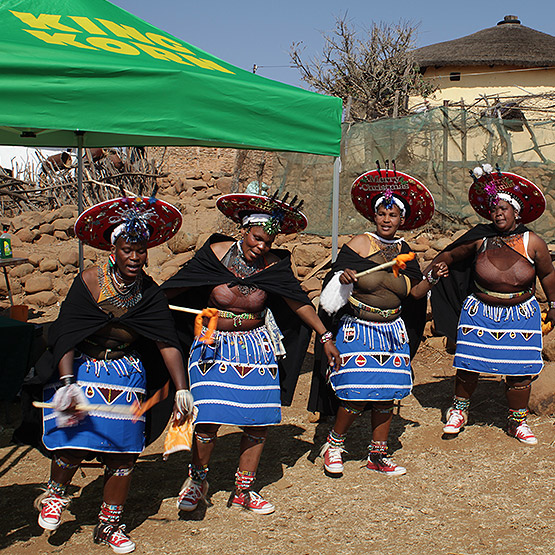 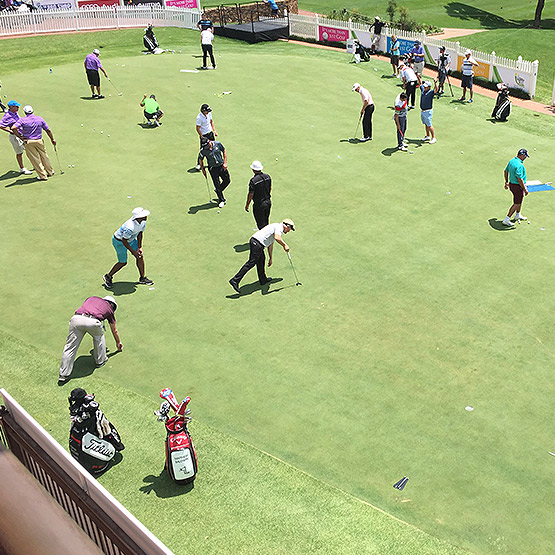 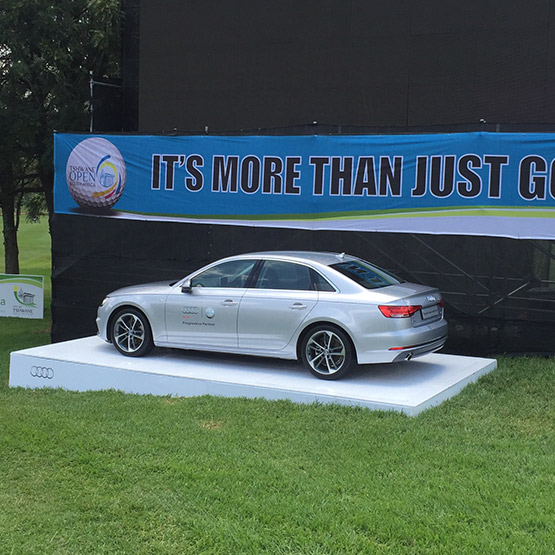 This was a full-service project. We developed radio communication to drive golf lovers to the tournament. We designed the score cards and all other collateral that was used during this auspicious tournament. Since inception, the slogan for the Tshwane Open has been “More than just golf.” Our work was indeed more than just golf. It also involved working with international tourist companies to show them what Tshwane offers in tourism, including Mamelodi, Atteridgeville and other surrounding areas such as Dinokeng, which is a collection of game reserves.

MUZI KUZWAYO is the former Visiting Professor at the Graduate School of Business, University of Cape Town, where he lectured on Marketing Communications within the Systems Thinking paradigm. He matriculated at Kenneth Masekela Senior School at KwaThema, Springs. He holds a B.Sc degree in Microbiology and Biochemistry from Rhodes University, as well as an MBA from the University of Cape Town.

He is the author of three best-selling books, namely Marketing Through Mud and Dust; There is a Tsotsi in the Boardroom, and Black Man’s Medicine. He writes a Sunday column in the City Press which also appears on the entire Media24 platform, the largest media group in Africa. He has also written for various newspapers including the Sunday Times, Saturday Star, The Argus and Tribune, respectively. Muzi is a keen photographer. He has held a solo exhibition and his photographs have been published locally and internationally including in the San Francisco Chronicle. He has been a stand-in host in various radio stations including 702, PowerFM, and has been a guest on many other shows on radio, on-line radio as well as television.

Muzi has been in the communications business for over 22 years. He is the former Chief Executive Officer of TBWA\Hunt\Lascaris, a leading advertising agency in South Africa and the world. Prior to that, he was a director and shareholder of the King James Advertising Group. He was also a director of the communications industry body, called the Association of Communication Agencies (ACA). He started his career at Ogilvy and has worked on many iconic brands, including Old Mutual, Sanlam, Standard Bank, Harmony Gold, Nissan, and Volkswagen to mention but a few.

Muzi has enormous experience in developing teams and motivating them to deliver efficiently and effectively for Clients. His accomplishments have made him a name within the industry, and have put him in a unique position to establish an extensive network of talent and media people, and so is able to attract the best, as well as manage and harness them to be the best and deliver beyond expectations.

Client requires thought leadership in order to change the narrative, and Muzi’s professorial and writing experience will be of great assistance in articulating the view of Client’s leadership in the global discourse, especially in media, academia, the social and human rights sector, as well as the faith-based sector.

Muzi is a businessman. He is the co-founder of Ignitive, and has owned and later sold two Pick n Pay Franchise stores in the Eastern Cape. He is currently a non-executive director of the JSE-listed Spur Holdings.

She introduced an innovative working model in the stakeholder management and communications industry when she grew her company from a start-up of two people, two one that has 14 independent professionals, and 92 contractors depending on the project at hand. The ability to work in this model is considered particularly important where mining companies are faced with challenging profits and ever-rising labour and social capital costs.

Phumi also introduced a new way of brand building, where the community takes the centre-stage of brand building. She has worked on various brands such as King Korn, which is a major brand within Tiger Brands. This brand was losing market share. She built strong relationships between various prominent stakeholders within the major markets of the brand in various provinces. She followed this up with strategic campaigns in carefully selected media. She also organised the campaign to promote the brand in leading markets and outlets. This led to a 16% growth in the brand within 18 months.

Phumi also led the branding and communications campaign for a new black accounting firm called Sekela-Xabiso. Her company, Ignitive, named the newly formed entity and then she led the development of the campaign that launched it in the market. Within a short space of time, the accounting firm had made a name for itself, and won a billion rand worth of business.

She matriculated from the German School in South Africa, and then studied film at African Film and Drama Academy (AFDA). She started her working career as an actress on an SABC programme called Addicted to Life. She then joined SuperSport as a presenter on TeenSport. She then hosted her own TV parenting talk shows on SABC, namely, Tshwaraganang and Ratanang, respectively.

She later joined Net#work BBDO as a TV producer. She later started her own production company, Blender, where she managed commercials directors and producers. Thereafter, Phumi joined TBWA\Hunt\Lascaris as the Talent Development Manager where she was the cornerstone in the transformation of the agency. She brought in new talent which helped the agency win Agency of the Year at Cannes in 2010. Phumi has a radio show called Womandla on an online radio station called CliffCentral.com 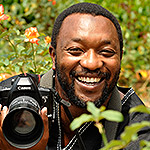 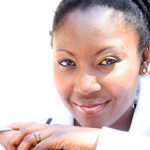